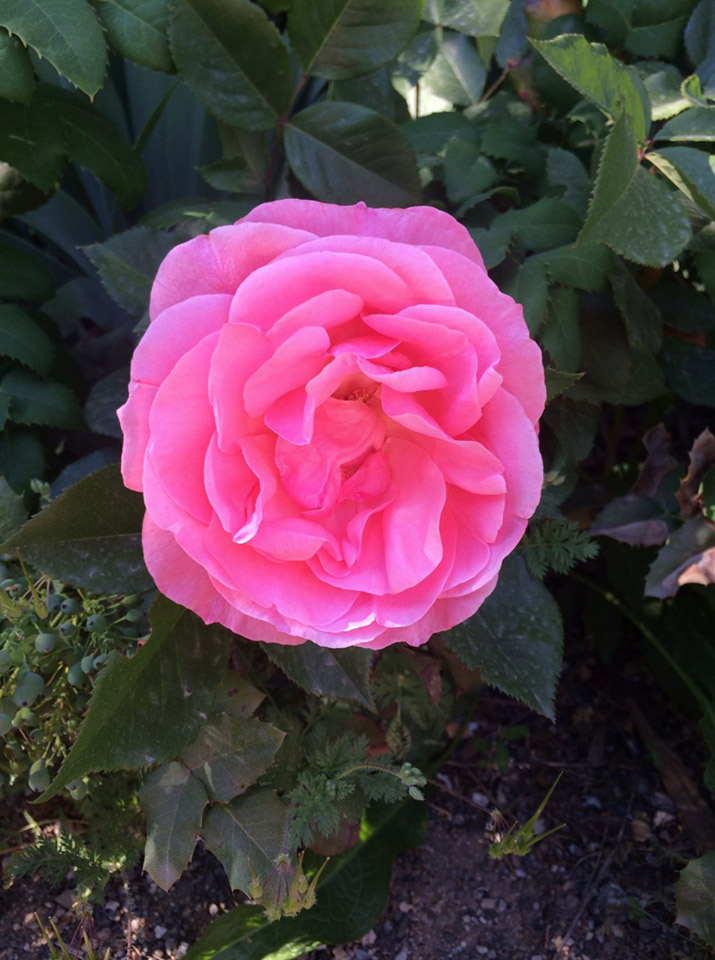 by Sidi Yusuf Abdulrahman, originally posted on his blog
Your life is tailor-made by the All Merciful Creator entirely in your interests. Everything that has happened in your life, both the beautiful moments and the bitter, have been created to reveal to you something about yourself or your relationship with The One. Nothing has ever gone wrong. Every moment contains a secret, an embedded message from Him, which, if heeded, moves one forward towards awakening. Awakening should not be considered a distant state attained only by the celebrity saints of the past. Rather, it is your primordial condition, your starting point. You were born a saint. You were born with clear vision. You saw Him in all things. You knew He was your ally, and that there was nothing to be fearful of. Existence was amazing. You were bedazzled by the rain, a toy train, the tablecloth. The universe is His Creation, and He is The Gently Loving and Kind. Hence, what can this world possibly do to you that is beyond His Mercy?
“But what about the pain?” you ask. “It hurts so much.” Allah bless you and soothe your heart. The pain is the product of inaccurate perception, of misunderstanding the nature of the universe and your purpose within it. Imagine sitting in a dark room, and making out a black snake in the passing moonlight. The night would be spent in fear, anxiety, and vigilant stillness, lest the snake pounce from its place and sink its fangs into you. After the most frantic of nights, the sun rises, and the snake you feared is revealed to be a shoe lace. The pain, the angst, and the nausea were all caused by your misinterpretation of the situation. There was no need to be afraid. But you were.
The disbeliever considers the universe to be arbitrarily organised. He believes that the events of his life are random, and through his own ingenuity and labour, he can organise matters as he would wish them to be. However, things rarely turn out as he would choose, which gives rise to a permanent state of discontentment, and the resulting overwhelming stress. Life has no meaning to him. There are no lessons to be learnt, just painful failures. Success can only be found in the achievement of outcomes. Anything less is a waste of energy. He celebrates when things go his way, and is desperately distraught when the universe refuses to fall into line. The universe rarely falls into line, so his existence is defined by distrust and resentment.
Alternatively, the believer knows that every moment of her life is perfectly designed by He who knows all. She sees challenges as an opportunity to hone her perspective, and to draw her priorities into focus. The difficult moments remind her of her inherent human inability. When it begins to rain, she thanks Allah for her umbrella. She does not judge the moment she faces, but rather is inquisitive, saying ‘subhanAllah’ when things do not go to plan, rather than screaming in disgust. Sometimes, she laughs when others would cry, because the believer has a stoic sense of humour: “O Allah! What are you doing with me this time?” She focuses on her contribution to the universe, knowing that that is her only responsibility. She rarely gets angry, as she has learnt that anger at the universe is in reality anger at its Creator. She is deeply grateful, and sees the golden thread of meaning that weaves its way through her life, guiding her towards her end goal. Her target is Allah, not a large house. She is generous. “He has given before, He will give again.” Gratitude seeps out of every one of her pores, as she cannot account for the myriad blessings that permeate her life. When she is given something, she gives thanks. When she loses something, she willingly hands it back to her Lord, knowing it was never hers in the first place. She is in a state of perpetual peace, as she knows that whatever she encounters in life is designed in her interests by The One, and that if she engages with that moment appropriately, she will take another step towards seeing Truth as Truth. She is rarely shaken, because her faith is her reality.
Islam is the vehicle by which one moves from disbelief to belief. It is now normative to consider our faith a cultural identity rather than a technology of transformation. Often, our spiritual practices are performed out of a sense of duty or fear. This neuters their transformative power, and limits them to empty shells rather than potent, rich, and profound tools for reawakening our primordial worldview. Islam, which is the culmination of the Divine Conversation with humanity, is the most perfect and holistic system of human awakening. By reducing it to a cultural identity, it becomes a club like any other. The extent to which one sees the world through the prism of disorder and randomness is the extent to which one experiences pain in it. Despite billions having declared the faith upon the tongue and having intellectually accepted the tenets of our religion, rare is the man who lives in the state of Islam. The objective of Islam is to see things as they truly are. As one moves towards gratitude and trust, and begins to witness the shadow of the Divine Hand cast over all experiences, the pain begins to cease, one’s vision becomes more accurate, and the heart begins to heal. This movement is shif’a, the return to Reality.
Previous PostReleasing Outcomes: Being Process FocusedNext PostLove
0Shares

Self Pity and Depression 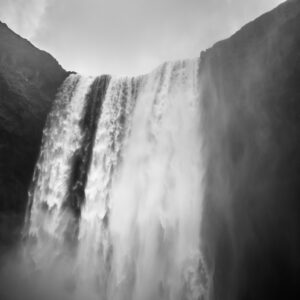