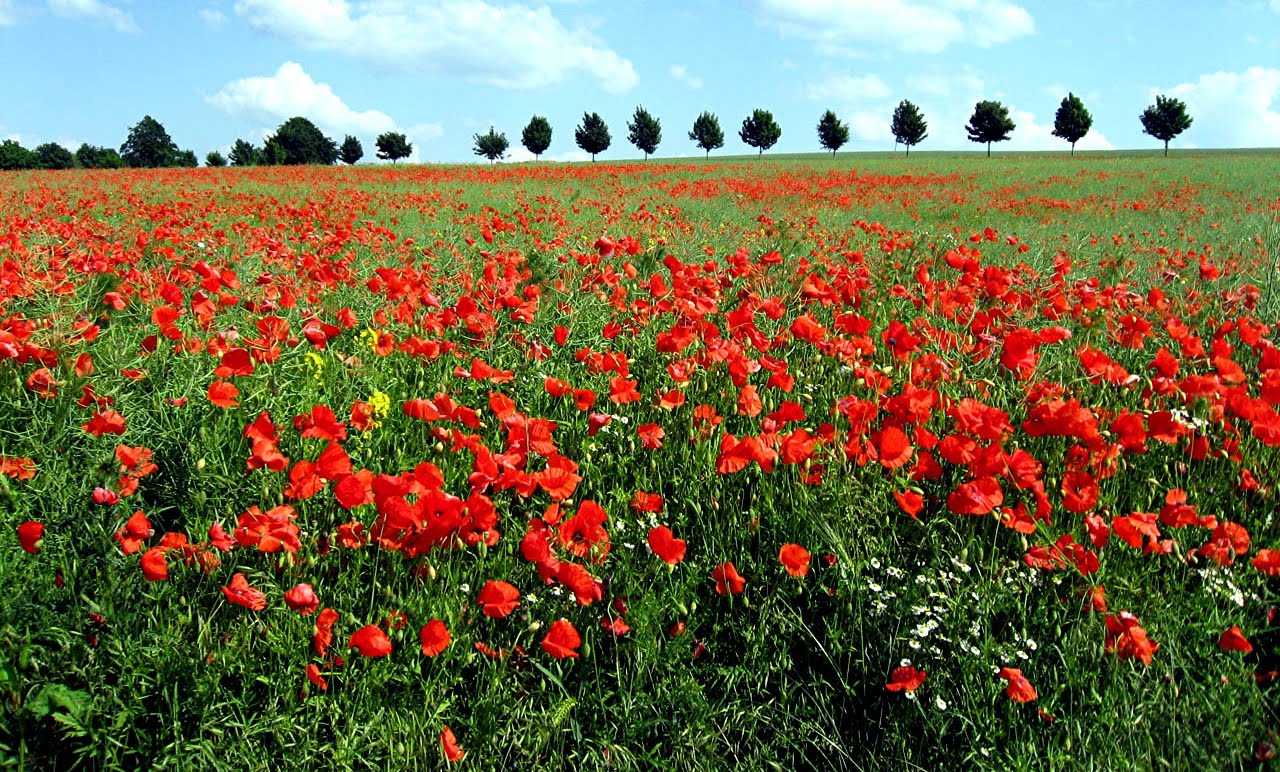 SubhanAllah. That suggests that if you aren’t in these two states – aloneness and dhikr of your Rabb – you are in affliction. If these two things together are the cure, then what is opposite of cure is affliction. So you have to understand that this thing that we’re doing – although we require the help of others on the Path – actually the issue is about you and your Rabb. It’s about aloneness. It’s not about togetherness. Why? Because this matter is about preparation for the grave and the grave is singular, it’s not collective. I mean, they could bury us in the same hole but we couldn’t have a conversation. (We could try!)

The dhikr of my Lord is the cure.

The third stanza says – the person who has fana, that person has hayat, has life and has baqa, has going-on, which means that unless you have achieved this state of fana, what you have in fact is death and you have termination, not continuity. Now why is that true? The state of fana is understood to be the state post the death of nafs, of ego, of the idea that you exist as an independent bring. The sense that you exist as an independent being is an illusion. It’s an illusion based on history.

Who were you before you got a name? Who’s the being who came into the world naked, without an identity? That being doesn’t exist as an individual. That being is connected with all other things, is part of the oneness, part of the fabric of existence. So if the happy condition is granted where your sense of existing as a separate identifiable individual is destroyed, obliterated, it is annihilated, then what you have beyond that is going-on, no longer termination and you have life.

When two conditions do not coexist – aloneness and dhikr of your Rabb – you are in a state of complete affliction.

So if we understand fana (which means annihilation) to be dying before you die, you say: Why should I do this ridiculous crazy thing of setting up the conditions where my personality dies, where my sense of individuality dies? Well, that is the price. The prize is a life that then is infinite. A life that carries on, that is continuous, that doesn’t know death.

So those three stanzas are very important and they’re very short. They are couplets. And I really encourage us all to reflect on the significance of those three stanzas because between them they sum up this Path. They sum up the purpose of what we’re trying to do. It refers to the conversation we had prior – your identity is built by your experience and is built by your socialization. In other words, your community has given you your identity as a Muslim, as Qasim, as this, as that. That thing is a trap. That thing is an affliction. That thing is death. If you wish to escape death and if you wish to escape affliction you have to be able to be alone.

In other words, who were you before you were Fauzi? Who were you before you were Najmie? Before you became a member of a community that was recognized as an identity? Who are you really, outside of the convenience of having a name and an identity? Who are you when you are on your own without your forefathers and your brothers? When you are that being who is on his own remembering his Rabb – then only do you have life and do you have going-on. If you don’t have that you will only have affliction.

Who are you really, outside of the convenience of having a name and an identity?

So if you turn your Deen into identity and you see your role as to carry the Deen from generation to generation what you’ve just earned for yourself is affliction and death. When you turn your Deen into a technology of transformation which is about the encounter between you and your Rabb, the singular encounter, the alone encounter, where you can truly remember your Rabb, then your Deen becomes a mechanism for going-on and for life. The choice is yours.

This discourse was given by Shaykh Ebrahim after a dhikr session on 28 September 2009 during the annual Gathering in George.