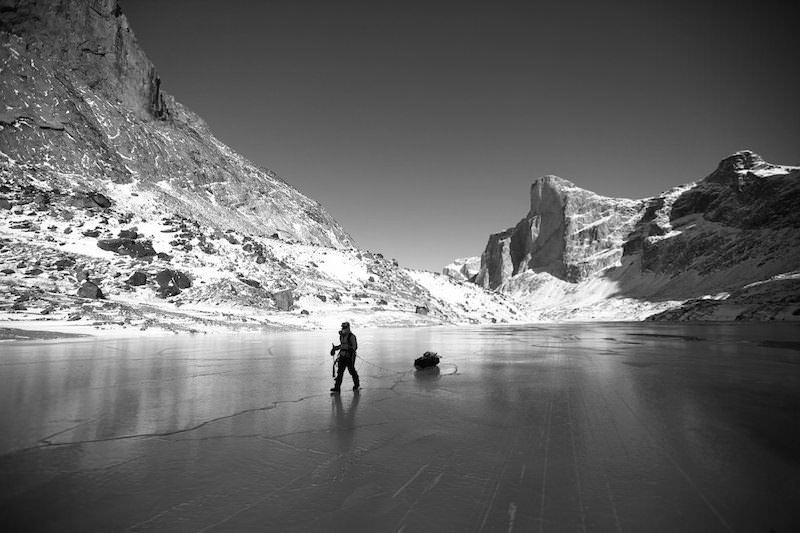 The measure of a man’s freedom is the degree to which he can stay courteous under provocation. Conversely, the extent of the man’s slavehood and bondage is the degree to which he can be provoked. It would be very convenient for us if Allah Subhana wa Ta’ala put us in a position where we would never suffer provocation, where the conditions that others deliver to us and visit on us are comfortable to us. If that was the case we would not have been born. If that was the case we would have been allowed to stay in the comfort of our mother’s womb. The fact of the matter is that we were cast out of that warm paradise of intimate connection into this world of separate form where we suffer impingement and we suffer discomfort. Our initial strategy is to dominate the world and to make the world comfortable for us and this is particularly in terms of our relationships with people.

The master of the situation is the one who has the freedom to respond courteously irrespective of the provocation.

We engage people on a terrain where we are either pushed around or we push around like kids in a playground. Many of us stay in that way of looking at things and experiencing life for most of our lives. And some of us actually die in that state, in the state of competing. What you have to understand is that you stay at the level of, in the realm of the common when you compete. You become the same as. If you get provoked in an argument no matter how just your side of the argument is, if you get provoked to a reaction, you have descended to the level of the person with whom you are arguing. If you have remained courteous and you have remained correct in the course of the argument you have transcended the situation. You have created the conditions where the other person eventually falls under your spell.

So, at one point in one’s life one tries to protect oneself and escape and evade people who provoke you or when you are provoked you take them on in order to push them out of the way. Then when you start on this Path you suddenly realize that the most useful people to you are those who are most provoking because these are the people that teach you sabr, that teach you restraint, that teach you to withhold and to stay courteous even if they are abusive, even if they are immensely provoking and the degree to which you withhold and stay courteous, even when they provoke you, is the degree to which you can no longer be provoked. Being provoked means you suffer. Being provoked means you’ve been somehow penetrated, you’ve been irritated. If your skin had a scratch and you put your hand in salt water you would suffer irritation where your skin is scratched.

This is the genius of the wonderful story of Shaykh Muhammad ibn al-Habib when the man was complaining to the Shaykh about his wife. He said, “Shaykh my wife is such an awful woman. She does this and she does that. She’s like this and she’s like that” and the Shaykh listened patiently for a while and afterwards he said, “Shut up!” The man was shocked. He said, “Why should I shut up?” The Shaykh said “You clearly don’t understand the purpose of a spouse. The purpose of a spouse is like water in the vessel. It is the nature of water to find where the cracks are in the vessel. It is poor courtesy; it is poor adab of the vessel to complain when the water finds the cracks.” This is a metaphor or a story which indicates how our relationship with all of mankind is.

Who says if somebody misbehaves you can misbehave? Who says? If your child throws himself on the ground and screams and kicks his heels in the dust because you haven’t given him a sweet, is it appropriate for you to throw yourself on the ground and kick your heels in the dust just because your child is behaving like this? It’s crazy! So if an idiot misbehaves, who says it’s likewise appropriate for you to misbehave? But the fact that the idiot’s misbehaviour invites you to misbehave; makes you want to misbehave, makes you want to scream back as loudly as he’s screaming at you – this is useful material because now you say, “Ah! You see, this is burning me!”

Understand you have a choice as to how you are going to respond to being burned. You could try and push the idiot out of the way or you can restrain yourself and give attention to where you’re burning. Don’t you find it amazing how something that will upset one person leaves another person cold? In an Afrikaans context in the 60s if you mentioned anything about somebody’s mother you would be dead. That man would kill you. You say exactly the same thing in England and it just doesn’t compute. So they clearly aren’t vulnerable in the same place. You can’t upset an Englishman by talking about his mother like you can upset an Afrikaans.

When you restrain yourself, when you make the object of dealing with a person’s irritating you, not fixing the person but getting to understand how you get upset and choosing not to react to be upset, the degree to which you do that is the degree to which to which that person who’s upsetting you initially becomes one of your biggest blessings because he creates the conditions that you can’t be upset by that anymore. He creates the conditions where you use the experience of his misbehaviour as the opportunity for you not to become a victim of the person but to become a master of the situation. The master of the situation is the one who has the freedom to respond courteously irrespective of the provocation, which means your freedom is in direct relationship to the degree to which you stay courteous under provocation.

This entire Path is about courtesy. It is by maintaining your adab, by maintaining your courtesy that you move quickly, you transcend, you go beyond your vulnerabilities, you find out where your vulnerabilities are and you create the conditions where you can give attention to your vulnerabilities so that they heal. Every time you lose it you just entrench the vulnerability. So if I have the scratch on my skin, if I burn and sort-of scratch and make the scratch worse I try and take away the burning. And likewise when somebody irritates you, you actually make the wound, which has made you vulnerable to that irritation, deeper when you react in that manner. Sabr means not the react when you’re provoked. It is not an interesting word in Arabic. It means to restrain yourself and to give attention to your experience of being provoked rather than reacting against the person who is provoking you; to look at the experience as an opportunity to become conscious of your own vulnerabilities so that you can choose not to act consistently with those vulnerabilities. And every time you choose not to act consistently with the vulnerability you no longer have that vulnerability. You have transcended it; gone beyond it. That wound has healed.

This discourse was given by Shaykh Ebrahim after a dhikr session on 9th July 2010. 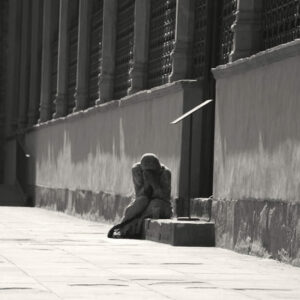