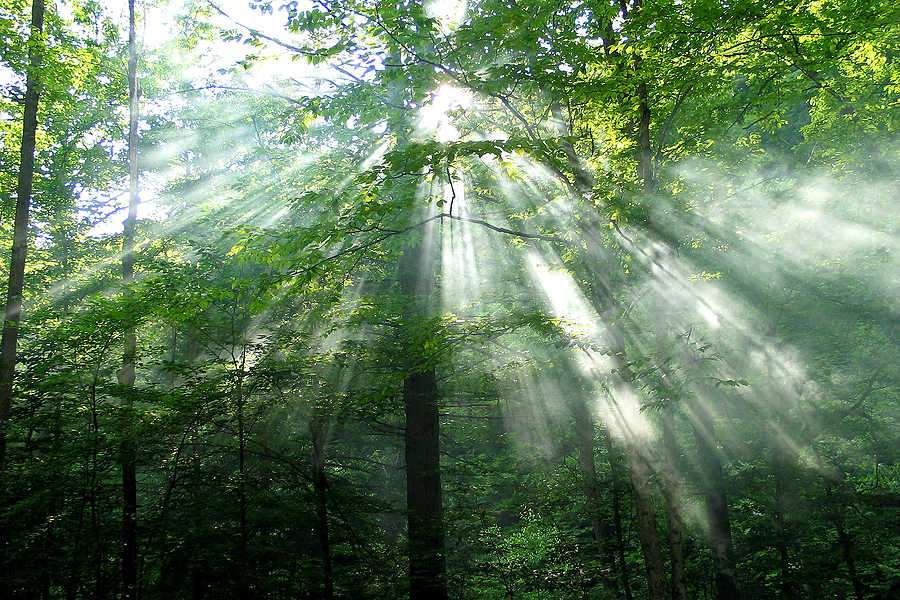 If I look back, it was not really a conversion in the sense of a change in belief, it was rather a transformation, much like the one a caterpillar undergoes when it turns into a butterfly, which is actually a process of leaving the imperfections and limitations of a particular state of being behind in order to move on to a state of perfection. The same principle really, that applied to the divine message itself, when it was presented in its final, the ‘Muhammadan’ version, which God Himself certified by revealing: “This day I have perfected for you your religion…” This does not mean that God’s Message to man was at any time imperfect in any way – He is far beyond the possibility of imperfection in His Being and in His Acts! – only the various subsequent presentation forms of His Message, which were entrusted to man from time to time at the hands of a chain prophets, suffered alterations and other effects of corruption that time inevitably brings with itself, while in the custody of man. We can hardly fathom how fortunate we are, that this latest and final edition which the Noble Prophet Muhammad – Allah’s Blessings and Peace abound with him eternally – was entrusted with, and which he truthfully delivered in its full splendor, has got the promise of God’s Protection from all corruption and decay until the end of time. 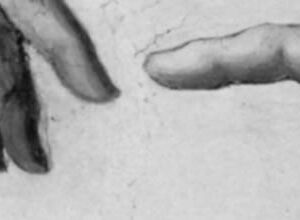 The Sacred Schizoidity of the Soul (Self)