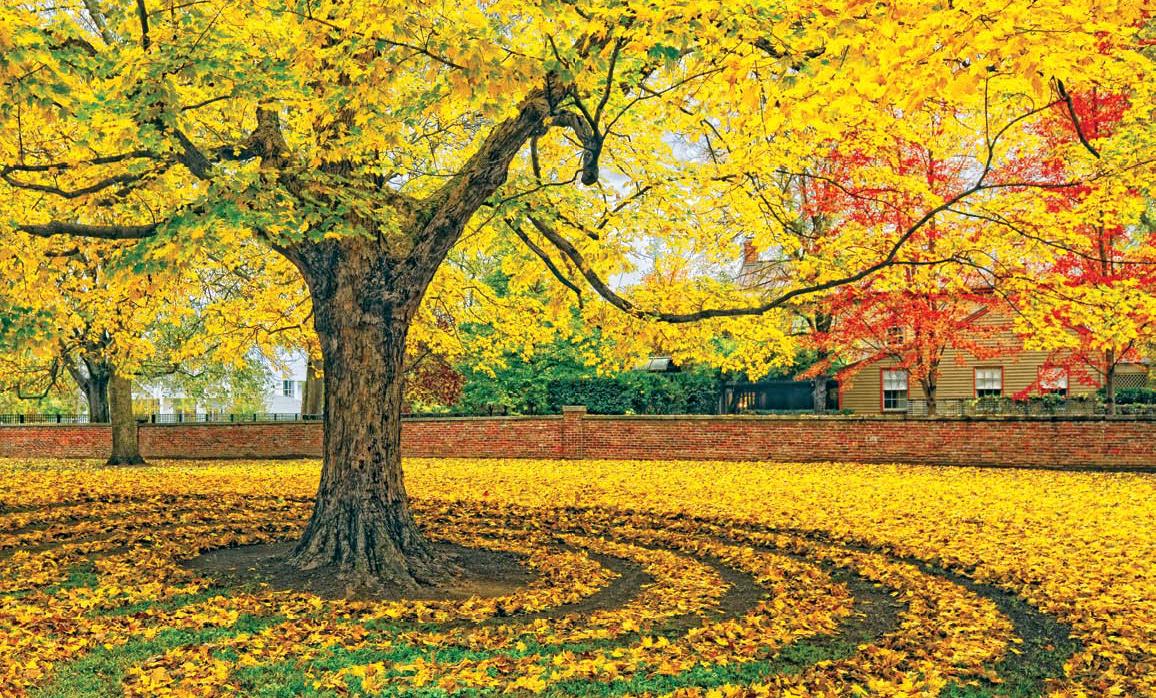 The Sura that Sidi Iqbal just recited indicates – “inna ma’l yusri yusra” – that, with difficulty there is ease. And it repeats that phrase – with difficulty there is ease. It suggests that our current and normal way of looking at things is to see things upside down. We quite literally see things the wrong way around. Where we in our consciousness see blessing we are probably seeing curse. Where we see curse there is blessing. And in no other context is this true as particularly in the pursuit of wealth – and in wealth itself.

This peculiar habit that we have to assume that ease has something to do with how many things you own – he who has the most toys wins – in fact more bizarre – he who dies with the most toys wins! It takes a very small bit of reflection on this to know that your wealth is more of a challenge than a blessing. And that certainly it comes as something which, unless you are very circumspect, can cause great harm.

You must understand that anything you own has a custodial charge over you.

Everything that you own causes you distress because it is cast in decay, because its existence is cast in decay. You are all the time having to shore-up things. There are all of your possessions continuously crying for help. “Serve me, look after me. Serve me!” Just washed the wall then there’s rust on the car and you’ve just fixed the rust and then your computer gets a virus. None of these things that demand your servitude and attention serve you! You can’t tell your car – get up and make me a cup of tea. So this peculiar notion that your ownership makes you a lord is bizarre. I own so much. I’m this lord. I’m this significant person. The more you own the more of a servant you are. The more other things lord over you.

The more you own the more of a servant you are. The more other things lord over you.

The second reason why wealth can indeed be seen as a curse and why we refer to ourselves as the fuqara – a faqir is a poor person – and this is not by mistake – this is to warn us against this curse of wealth. The second problem that we’ve got is that wealth trivializes the world for you. You know, it is not just any plate of food that is good for you now, it has to be this kind of food and it is that kind of clothing and that kind of car. In other words, you live in an increasingly restricted world where fewer things please you. Now you have to understand without being pleased, without appreciation, you don’t have something. You know, lets us say you have two cups of tea, one is jasmine and the other is an ordinary black Ceylon tea. If you don’t savour the two teas you won’t be able to distinguish between them. It may just as well be hot water that you’re pouring down your throat – if you don’t let it in, if you don’t appreciate it and savour it. In other words, that which you haven’t appreciated and savoured you haven’t had!

Now how can a person experience a day-to-day experience of appreciation, of savouring their life if everything that they have has to be “just so”, if the world has to subscribe to their expectations all of the time? You see this particularly with wealthy youth. “O I don’t do that!” “O, I don’t …. O, I don’t …!” “Everything is beneath my dignity.”

I am reminded of this wonderful novel by Solzhenitsyn called “A Day in the Life of Ivan Denisovich.” He tells the story of a man who is locked up in a Soviet gulag in Siberia. This is an icon of this hero Ivan Denisovich. He’s on a building site right in the middle of Siberia in the middle of winter and he’s a bricklayer. That’s what he does and there’s a page dedicated to him eating two slices of bread, two slices of black bread, and the man says: until he came to the camps he didn’t know how to eat. In the old days when he was in his village they used to have saucepans of potatoes, they used to have huge hunks of meat, they used to have milk to split their guts and they just poured it down. They didn’t know how to eat. Yet in the camps, when you had these two soggy slices of black bread, now you know how to eat because you take every morsel, you chew it into a paste, you roll it around your tongue, you savour the texture in your mouth, you swallow it down and how good it tastes! That soggy black bread!

The man who can eat a single piece of soggy black bread like that – that is a wealthy man! The man who just sits down to a five course gourmet dinner and finds fault with it all and turns up his nose, is impoverished. So, without gratitude you have no wealth. Without appreciativeness you have no wealth. Because, without appreciativeness you cannot have pleasure and without pleasure what good is the wealth. Then it’s just digits and unfortunately the wealthier you are the more you surround yourself with expectation, surround yourself with very refined criteria of what you want from life and eventually, very little pleases you and you remain unpleased despite the fact that you are absolutely showered under goodies and blessings. You remain unpleased. Whereas the man who is sitting on the corner eating a simple pot of pap and savouring every mouthful, he’s pleased. He takes pleasure out of his food. That man has the wealth. You are impoverished.

The most predictable thing about your life is an absolute and irrevocable giving-up.

The third and probably the most significant issue of why we should view our wealth as a curse is because the more you own the more you’ve got to give up. It might have occurred to you that poor people generally present themselves as more generous than the wealthy. And this has certainly been my experience. I found it easier in my own experience for a man who only earns 1000 Rands in a month to part with 200 Rands and which accounts for one fifth of his income, than it would be for a man who earns 100,000 Rands a month to part with the same 200 Rands. One wonders – why is that? The less you have the easier it is for you to give it up.

And what you have to understand is that what is the most predictable thing about your life is an absolute and irrevocable giving-up. There isn’t a trailer behind the hearse. You can’t take it with you. Everything that you own is going to be owned by someone else and that’s very soon. Probably a lot sooner than you think! So, the more things you have the more difficult it is for you to walk out the door when Malik al-Maut comes for your soul, because your life is cluttered with too many things. So for these three reasons we should view the event of Allah bringing on us restriction, particularly in terms of wealth, as a blessing not as a curse.

The less you have the easier it is for you to give it up.

You know, there’s one way of interpreting the Sura as that of blessing follows the curse. I think that’s a suboptimal way of looking at the ayat. I think the blessing is in the curse. The blessing is in the curse it is not subsequent to it. In the instant of the constriction is the blessing. Because when Allah constricts you in this way the first thing that becomes apparent is that there are fewer things that are demanding your serving. The car being broken is no longer your problem because you don’t own it. It’s somebody else’s problem. The house that no longer gets painted is not your problem, it is somebody else’s.

The second thing is to learn to appreciate the little that you do have. And in savouring the little that you have you end up by de facto wealthier than when you were, when you had all of this stuff and you had this arrogance of expectation of things having to subscribe to your life. And finally and more importantly, you’ve just done a little exercise for the big test which is death. You’ve had some stuff taken from you and you’ve learned how to deal with it eloquently. So, when Malik al-Maut comes through the door for your entire life, not just none or two things, then you can do it more easily because you’ve had practice. So, Allah has put you in the gymnasium called constriction so that you can exercise the muscle of giving-up! Indeed the curse IS the blessing. Not the opposite.

This discourse was given spontaneously by Shaykh Ebrahim after a dhikr session on 8th May 2010. 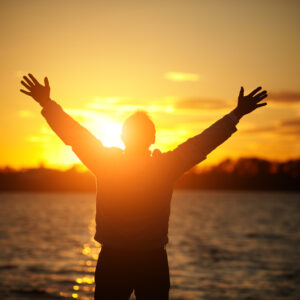