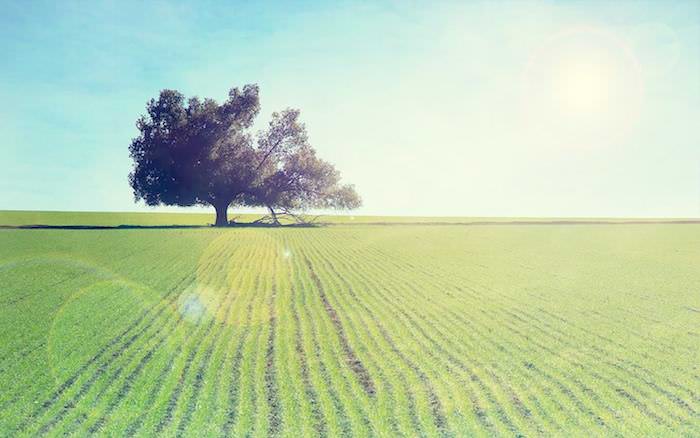 In the week there have been developments with people asking for clarification that seem to be disconnected events yet are complimentary. The one event was a person saying that there was a person she used to give money to, to buy her stuff for her at work and this person who was sort-of a messenger would come back with the stuff but would never return the change. And she felt that it was unacceptable for the messenger not to return the change so she confronted the messenger on this and it was a very small amount of money and it caused some ill-feeling between herself and the messenger. And she had quite a lot of ill-feeling of guilt as a result of this event. And the challenge that she sat with was what does transactional correctness mean? And does transactional correctness mean that you take every single interaction and you try and get a balance between your interest and the interests of somebody else?

How is it that the word love doesn’t feature in your vocabulary?

The second event or the second question that I was asked, it really came by way as a challenge. A colleague of mine said why is it that you’ve written this book about organizational excellence and you’ve written this book about personal excellence and in neither of these books do you speak of love. How is it that the word love doesn’t feature in your vocabulary? And so it occurs to me that these two events that my Rabb has put in front of me are useful things that sort-of feed on each other. The one is “what does it mean to be correct?” and the other is “what is love?”

If we go to the first event the lady being short-changed by the messenger, what is clear is that there are two variables at issue here. The one is the messenger’s behaviour and the second is the person’s discomfort with the ill-feeling and bad opinion that the messenger has towards her. It is as if the strength of the reaction is that partly the messenger thought that she was a bad person because she wanted the money back, and that there was an undertone of guilt and feeling bad at issue. And it occurs to me that one should do what is right irrespective of whether the other person likes it or not. And in a sense, almost the test of one’s sincerity is that one consistently does what is appropriate even if it doesn’t suit the other person and the other person doesn’t like you as a result.

One should do what is right irrespective of whether the other person likes it or not.

Transactional correctness does not mean trying to achieve balance. Transactional correctness means that act, you sincerely act on the basis of what’s in the interest of the other and you do not allow yourself to be influenced by your own ill-feeling or resentment of the person’s behaviour. As soon as you have this resentment in your dealings with somebody else there’s clearly a desire to get redress, a desire to get balance. “You’ve done me in and therefore you owe me something.” So while there’s resentment at the root of your action, be very suspicious of your action because your action is not based on what is correct. The action is still based on trying to get your own back, trying to get your own just desserts.

Being correct means that in every situation you sincerely act on the basis of what’s in the best interest of the other.

A metaphor for this is if you have a wound and you’re busy bleeding to death and I stitch-up your wound, you might find the stitching painful but I’m acting in your best interest. It is quite conceivable that somebody could do offensive things to you, shocking things to you, painful things to you, in your interest. So this does not mean to say if I’m acting on the basis of your best interest then I do that which you like. In fact we now know that my sincerity towards you is only measured based on the degree to which I’m prepared to do what’s right for you, particularly in a situation where you do not like me for doing it. If I do what is right for you in a situation where you’re going to find it pleasant then I may be doing it to get good opinion from you. So that doesn’t test my sincerity towards you. What tests my sincerity towards you is that I do what is right for you when it upsets you for me to do it. Then you know that I’m in the relationship for you. That is what transactional correctness means.

It does not mean to say if I’m acting on the basis of your best interest then I do that which you like.

It’s very important to understand that love is not really useful to be thought of as a verb. It’s useful to be thought of as a noun. In other words, it is a thing and what this thing is, is the outcome of having acted correctly. When you act on the basis of the best interests of the other you have an experience of connectedness, you have an experience of feeling one with the other and that experience we can call love. If I truly love you, if I am in a state of love with you, it means that where my hand ends and your hand begins, when I hold your hand, that is not clear. It is one hand. It means that if you stand in the desert – this is what Rasulullah (SallAllahu alaihi wasalam) said about a mu’min – if the Bedouin in the desert stands on a thorn his brother in the city feels it. It’s like one foot. We are connected – there’s a connectedness – not as individuals.

When I act on the basis of what’s good for the other I become part of a whole which is bigger than me.

So the product of serving, the product of acting on the basis of what’s correct in the situation you are in is Love. Love is a noun. It is the outcome of something that you do. We live in a world where people like to use words like love like a club. It’s like guilt. “O! You should love your Muslim brother!” What does that mean? You know, I’ve heard a lot of people use the word love from anything from an attraction of a paedophile to a little boy all the way through to the attraction of a drunk to his whiskey. So, this word isn’t useful when you are using it as a command, when you are trying to turn it into a verb. It is only useful as a noun which describes the outcome of something.

This discourse was given spontaneously after a session of dhikr on 3rd April 2009. 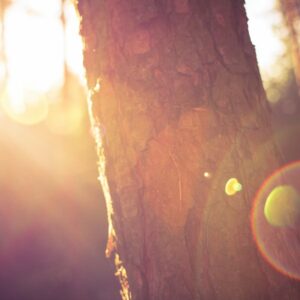